PRESS
Open a larger version of the following image in a popup:
Share

Contemporary art transcends the tradition of skill, style and rules of the continent

Translated from Arabic with Google Translate 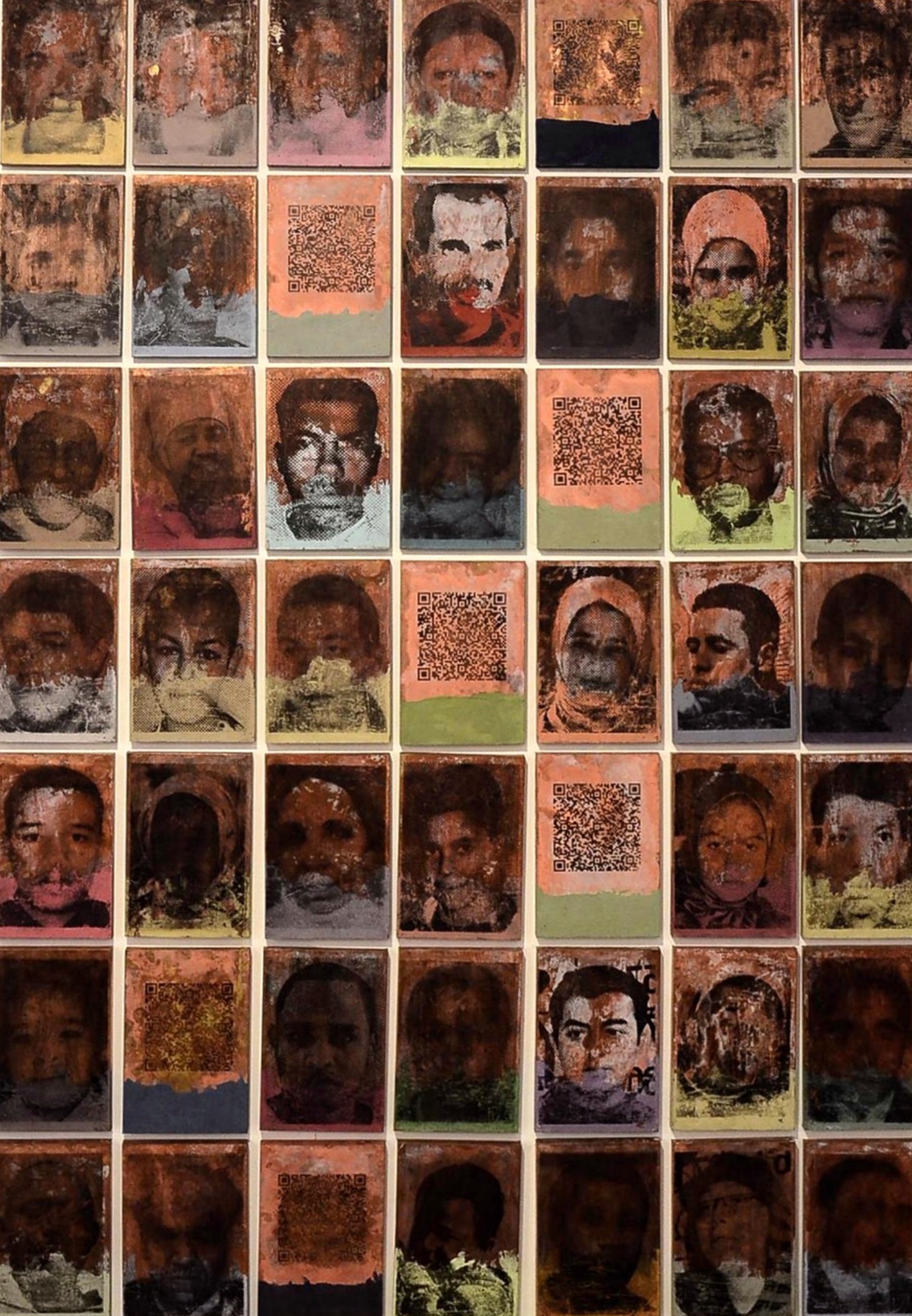 Human creativity and art are no longer dependent on the identity of the identity, but rather on a common denominator, especially with the emergence of the global citizen, following the spread of globalization that created similar societies. Thus, an art that does not place its first bet on identity within its traditional borders appears to be trying to evade All that hinders its universality and its dimensions, issues and methods.

In his book on contemporary art, British historian and art historian Julian Estelabras used a comparative comparison between contemporary art, the market economy and the globalized system, where freedom is irrational and unchecked. The barriers between identities, languages, and cultures have fallen in succession, Algarve for the most powerful and influential example, and soon reduce the art of the obsession of borders and values ​​of origin, an elite elite is not affiliated or confined, gave him the possibility of Sihan, between the circles that have been closed on the convictions, in the beautiful and influential and influential.

In this particular context, it seems that contemporary art transcends the traditions of skill and style, the rules of expression, its preoccupation with stable patterns and values, its search for "intellectual" and reflective reflections, a decisive starting point gradually on its protesting and rebellious ambition. And then became associated with an emergency cultural perception connected to the exploits of the consuming society and the chaotic market system, not only in the deviations of the evolution and its savagery, but also in the growing lack of privacy and the floating of plastic practice in ambiguous orbit. "It is always possible, Antiques collector buys German through a British dealer in accordance with the Chinese artist resident in the United States. "

Moroccan artists
About two weeks ago, in the period from mid-May to the end of the month, a solo exhibition of six Moroccan artists of a new generation took place at the Sulger-Buel Gallery in London, the contemporary African art gallery, respectively: Madiha El-Sabani, Nafa Ben- Rashid Ohni, Jihad Elissa and Nisreen Khaltint. I know most of these names, some of which I have studied years ago, and have always thought in my mind of their artistic suggestions. The exhibition is the initials of the English translation of the term "Young Moroccan Artists" (YMA) Young Britons, "but the abbreviated title has the connotation of" mother "in the Moroccan dialect, as if it were an expression of a weaning that avoids the original stripes that permeate the conscience.

It appears that the term "global" here seeks primarily to demonstrate the collective ambition to adapt to the contemporary, cynical and satirical artistic achievement of, and the ostentation of, the stalemate Identity by another. The description, however, is not without the desire to reproduce the non-traditional counterpart of an unconventional, ambiguous language, replete with symbolic references, although some are based on common myths.

"There is a collective aspiration among artists to adapt to contemporary artistic, cynical and satirical art and to the parody of identity."

Indeed, it is very difficult to propose a seductive art exhibition to a European audience in one of the oldest capitals of the arts, one of the most important markets of art in the world, without knowing the details of the rare and interesting, and related to a different model that shares the same rules of contemporary art in its bet on the body, freedom, machine, time and self-mockery Sometimes with a southern flavor, make the images of consumption, brutality, domination and domestication of images emanating from a non-European environment, for a non-expendable transfer in the environmental model that embraces the references of contemporary art.

In the sculpture of Nafie Ben Krich as in the painting of Mohammed Saïd Chair, there is a bet on the diminishing and stereotyping, which sweeps the rolling and the day, carved a short "chicken", more precisely implicated, turned into a ball wrapped in chicken blades, without head or wings, On the legs of gold, and the painting is to dress in the clothes of the rails, and the head of a rectangle, as if the body hide in the elegance and protection, if we like, outside the functions and minds, or outside the imagination rather, and near the symmetry; Freedom, and escape from its borders ... Are they identities without requirements or transfers? It is possible, however, that it is certain that it is an escape from its surroundings, in order to gain symbolic strength.

In other works by Madiha Sebbani, Eliassaa and Rachid Ouhnni, there is a quest to link the protestive and deconstructive tendencies of a compressed world with authorizations, typologies and reproductions, with a variety of compositions and images ranging from painting, photography and composition, from women's attire to the meaning of the meaning to the liquid and steel. Horizontally and uniformly in a symmetrical number, with a mixture of races and ages, all of which are in an unmatched pattern, but show the invincibility of the ocean and the lack of communication, and the enslavement of the mortgaged society.

What is certain is that contemporary art forms in the construction of his "modern" blog are incompatible with a concentrated "narratives" approach, but that same freedom that depends on the open space of reception does not build methods without memory. Otherwise, Where identities and intersects, within the gallery of art in Britain, where sensitivity to the transgression of graphic patterns have gone through the parallel parallel to the dash of the globalized cultural model to the denial of privacy.

From this it can be emphasized that "global citizenship", as represented by the works of these young artists, has only been rehabilitated by their apparent ignorance of the memory of the senses, which have been replete with childhood fantasies, daily life and the shadows of silent speech.